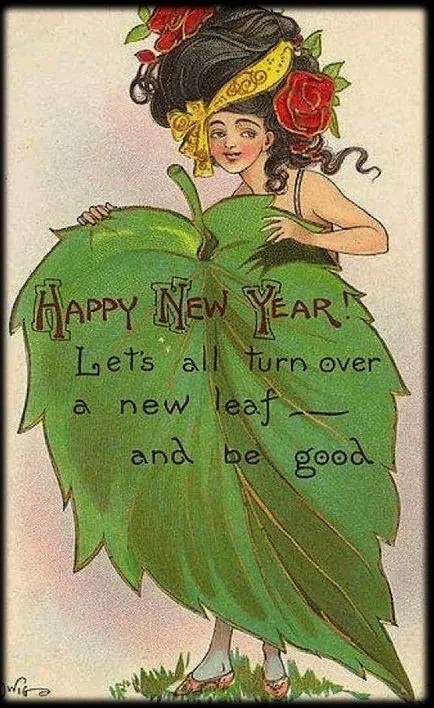 The average daily viewing have been well over 350 over the whole year and for a couple of months reached over 500.  There were even 453 views on Christmas Day itself.

Thanks to the statistics provided by WordPress I’m also able to tell you that this is the 468th post which in total scarily contain just over million words,  with posts averaging around 2600 words each.

As always, thank you  for your loyal support and the nice comments. Please keep  telling your friends about the blog and get them to join the mailing list.  Just  go to the very bottom of any post and  enter an email address and each new post  will appear, as if by magic, early on Saturday morning in good time for breakfast.

And now read on to test your memory with the  annual quiz based on this year’s posts. 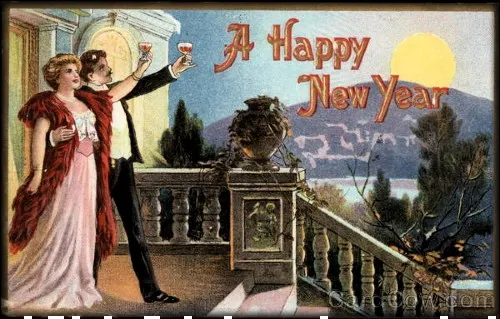 But before we get there a few more facts and figures!

In terms of popularity it helps enormously if a post is  noticed and circulated via social media or other websites.  So please spread the word! That was proved in spades by the sudden popularity of a post I wrote back in September 2021.  Electroculture was, I thought, a pretty niche subject and it got about the average weekly view before  suddenly in June this year it go picked up by someone with a specialist interest. I don’t know who/where or why but it was widely circulated and since then it has been read  was read over 13,000 times, making it the most popular thing I’ve ever written by a long long way.   Also popular for similar reasons were  posts about the Hanging Gardens of Babylon and the Hanging Gardens of Nineveh which have resonated with religious websites.

The  percentage of UK viewers this year has dropped back to just 46%, with a substantial  international audience, mainly from the USA  with 24%, and with Australia and Canada on about 3% each followed by a host of European countries. As last year the reach was pretty near global, with  just Afghanistan, Cuba and a few countries in west and central Africa where the blog has had no viewers.

And now just what you’ve all been waiting for – the annual quiz to test your powers of recall from posts over the course of the year.  If in doubt just clink on the link to be taken to the right page,  or cheat and head straight to the end where you’ll find all the answers. 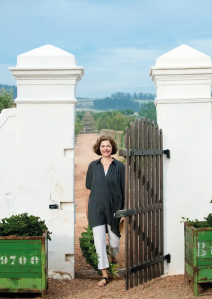 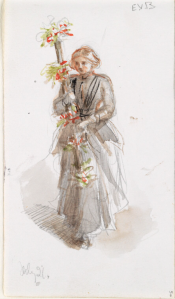 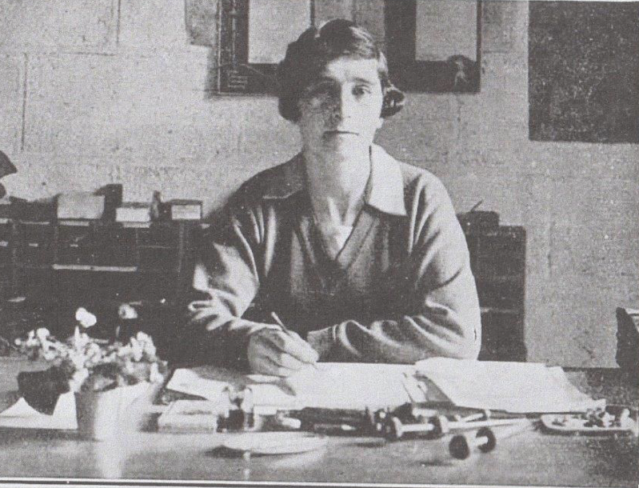 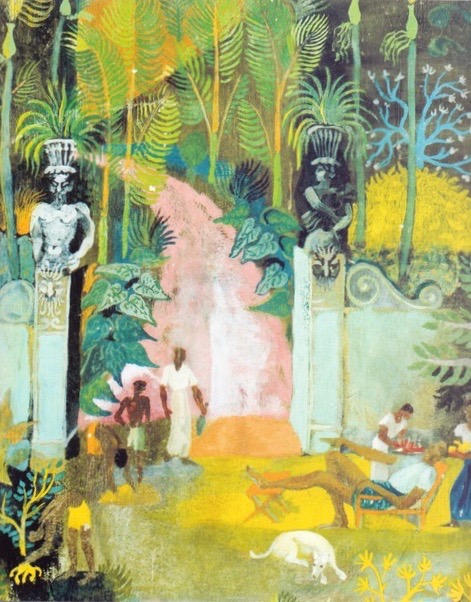 2. Where was the first Chelsea Stadium?

3. Where did King Kassapa built his garden?

4. What was Mary Lawrence passionate about?

5. Who was “the doyenne of the lazy approach” & owned a pig called Mr Mountjoy?

8. Where was the first floral clock in Britain?

10. Where was Britain’s Tomato Capital ?

11. Where was the country’s  only Tomato Museum?

13. What did John Haws invent?

14. What and where is Imperator Dashwoodus Rex  & what’s it made of?

15. Where can you find The Carpet Gardens?

16. Who is supposed to have invented secateurs

17 Where can you find Julian’s Bower?

18 Which monk “didn’t learn about this from people’s chatter, or from looking at a lot of old books, or spending long days doing nothing”

19. Which garden painter lived at Nackington? 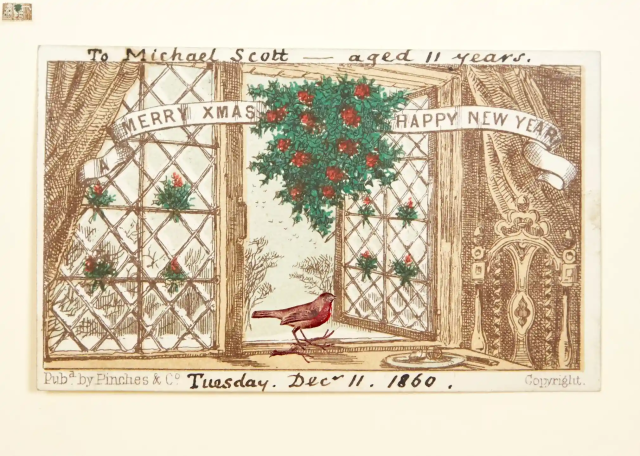 5 Responses to 2022 on the blog…and the Annual Quiz