HAPPY NEW YEAR!
in my garden this morning

It’s now 3 years to the day that I started this blog and after a bit of an erratic start it has been  appearing regularly every Saturday mornings. This is the 152nd post!

There have been some unexpectedly popular posts and some which, for some reason hardly got read at all. The most popular this year have been one on  Stumperies   [May 2015]  which has attracted 1805 views this year closely followed by one on  the colour of Carrots [Dec 2015] with 1770, then the Wentworth Feud [June 2106] with 1386.  Bizarre things like a post about  the straightness of cucumbers also scored highly at 1297, and  a piece about the almost forgotten artist Beatrice Parsons [November 2014] continues to find 1302 readers. But can anyone tell me why some of my favourite [ie most enjoyable to research and write post have just not found a wider readership… what is it about Mechanical elephants, Roses and class, or Kensington Roof Gardens that fails to attract?   Click on the links to read them!

from my kitchen window this morning

Anyway enough rambling… and thank you for reading. Please continue to do so, and of course tell all your friends about it!

And now what you’ve all been waiting for – another end of year quiz to test your powers of recall from posts over the course of the year.  Good luck – answers at the end

In my garden this morning 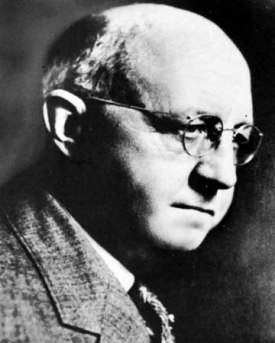 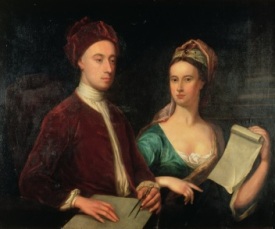 Who suggested making this? No.5 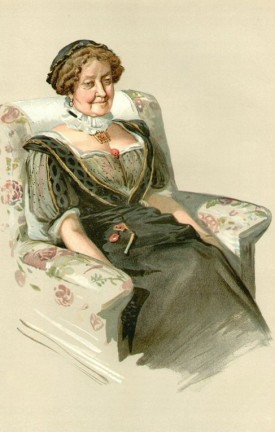 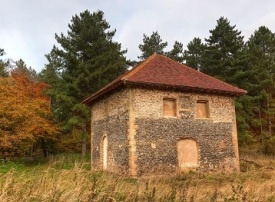 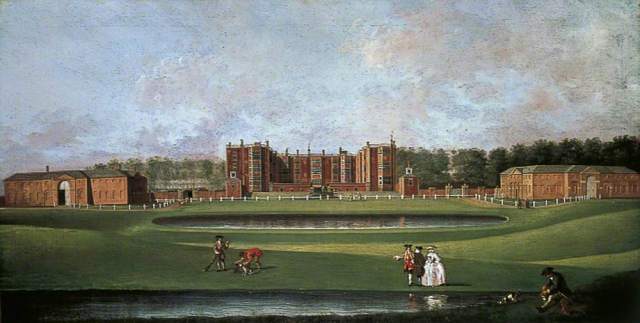 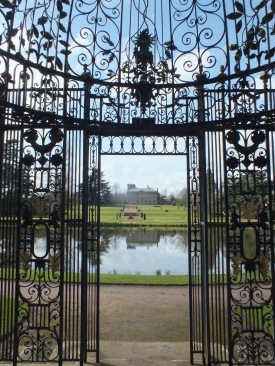 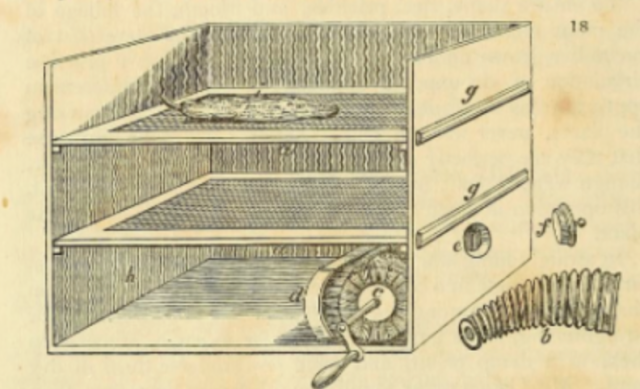 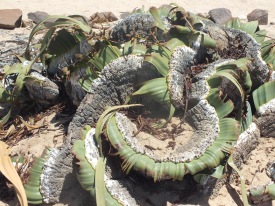 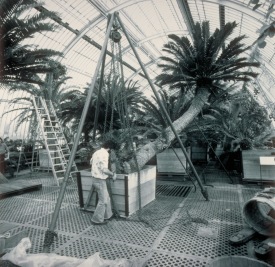 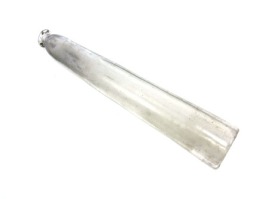 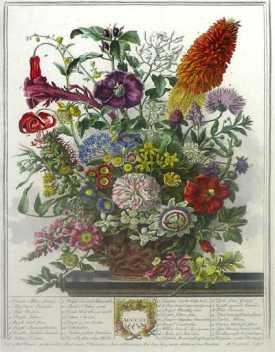 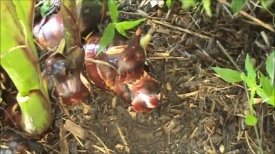